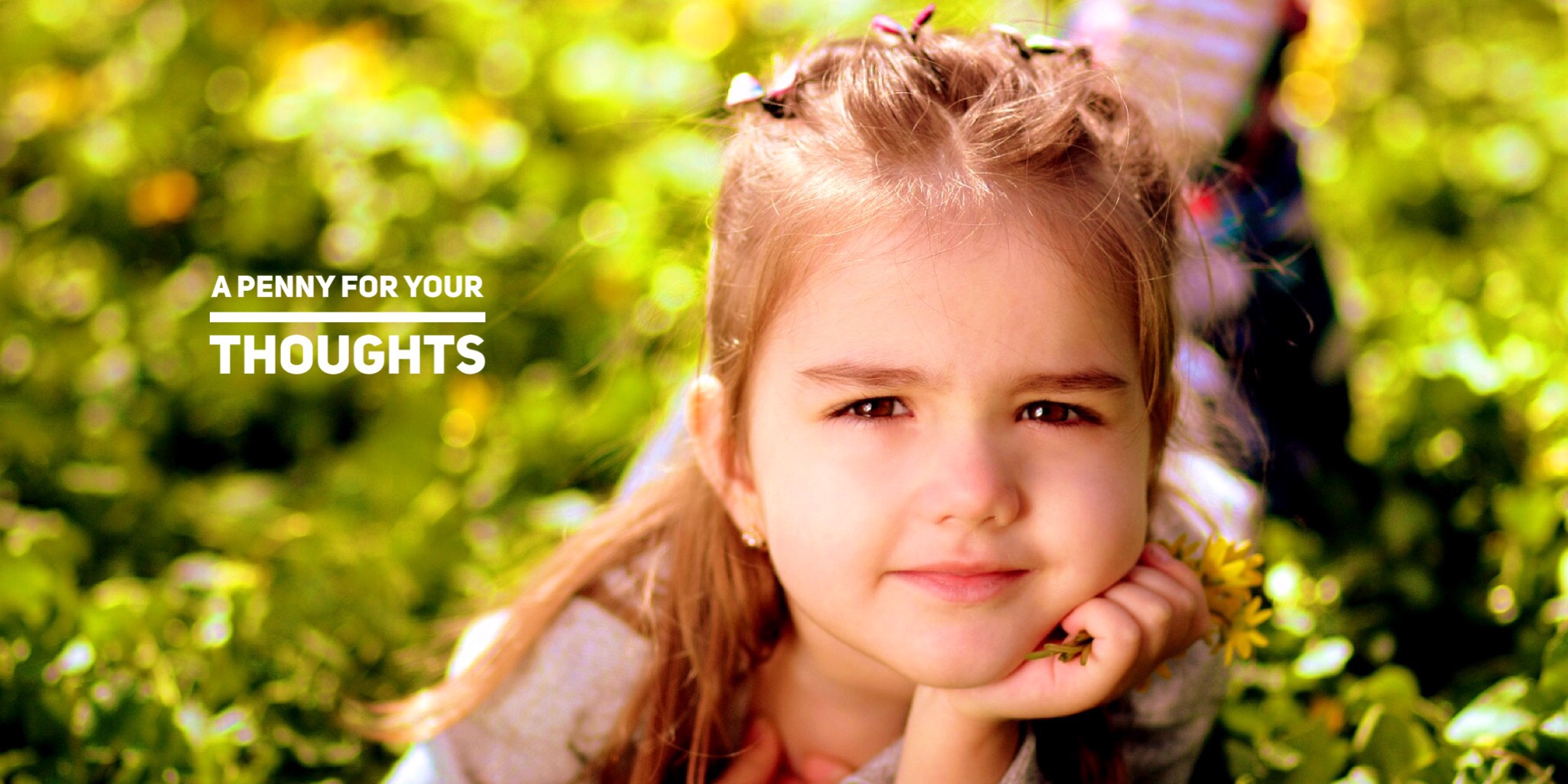 Right around the time our first child was born, The Mozart-for-babies craze was at its peak.

The idea was that listening to Mozart’s music – even in utero – would make babies smarter. It was a gimmick by marketers that – brilliantly, of course – played into the belief of many parents that their children were “very bright” or “brilliant.”

As someone who fits nicely into the cultural zeitgeist (more of a follower than an innovator), I was delighted whenever our kids did really well at something, and attributed much of this to their natural intelligence. I thought we lived in a town like Lake Wobegon, where, in the words of Garrison Keillor, “all the women are strong, all the men are good looking, and all the children are above average”.

But as time goes on, I’ve gradually realized that our society’s fascination with genius – and good looks for that matter – is way overdone.

“There is no doubt in my mind that intelligence is only a fraction of the ingredients needed to be successful,” said Jim Cantrell of the SpaceX founding team, when asked about the widely admired innovator and entrepreneur, Elon Musk.

SpaceX only became successful after many years of years of struggle, and even failure. “Elon did succeed in the end because he never counted himself out. He never gave up. He kept going,” said Cantrell. Musk’s most important element of success was “dogged determination.”

There are countless stories like this. I’m reading about one of them right now.

“The Undoing Project” by Michael Lewis (the guy who wrote “Moneyball”) is a delightful account of the collaboration and friendship of Israeli psychologists Daniel Kahneman and Amos Tversky. Their insights about judgement and decision making laid much of the groundwork for behavioral economics. (Richard Thaler, who won this year’s Nobel Prize for Economics, says both men “changed how we think about how we think.”).

Were both men geniuses? Probably. But on almost every page, the reader is struck by Kahneman and Tversky’s determination and dedication. They stuck at it.

The spark for all those years of hard work was passion. If you’re really fired-up by something, the chances are you will do it everyday. And get really good at it.

I used to wish that our kids would ace the test. But I should have prayed for work ethic instead.

(Years later, I’m enormously thankful that both of our adult children have indeed found what they love to do and spend most of their waking hours doing it. As the years unfold, their odds doing something special are in their favor.)

Richard Davies makes podcasts at DaviesContent.com. He’s the co-host of the weekly news and current affairs solutions podcast, “How Do We Fix It?”

It’s been just over a year since I left steady employment in corporate America, jumped off a cliff and launched a podcasting start-up. My work is now more exciting and purposeful, but at times I’ve been scared and uncertain about what to do next.

There’ve been some painful mistakes that I don’t want others to make. So here are five things that I learned about making the switch:

1.  Prepare, prepare, prepare. Do as much as you can before quitting your corporate job to get ready for the future. Talk to an accountant or financial advisor. Form an LLC. Speak to friends who run their own businesses.  Rehearse your new role and give yourself time to let the initial excitement wear off.  Your current job might be boring, but since becoming my own boss I have a greater appreciation for that old regular, steady paycheck.

2. Once you’ve truly decided to make the move, tell all your close friends and family.  From time-to-time, they’ll ask  about your plans, making it harder for you to procrastinate or put your ambitions on hold.  As one friend told me: “Stop talking about your dreams. Pull the trigger.”

3. When you leave your job – especially if you’ve held it for a long time – be prepared for a psychological shock. Your  daily routines are in for a big change and so is your sense of identity.  The startup you’ve given birth to is this organic thing.  It will change you. Instead of being an employee you’re now an entrepreneur.  In my case it was longtime network correspondent becoming podcast startup guy.

4. Don’t be a loner.  Have a “no bullshit” committee.  It could be your spouse or good friends. They will sound the alarm when you’re selling yourself short or getting in a rut. I know a guy who always gets his wife to negotiate prices on consulting gigs.  She understands his true worth.  He’s likely to underestimate his value and experience.

5. Remember that you gave up your day job to follow your passion.  Put yourself out there every day, calling and emailing new contacts.  Be good to people, especially to those you work with. Build a community around you. Stay true to your goals. But also know that you will make mistakes and be open to change. Unlike that big employer you’ve just left, you can turn on a dime once you’ve discovered the next big thing for your startup.

Richard Davies is Director of DaviesContent, a New York based firm that makes podcasts for companies and non-profits. For 29 years he worked as a news correspondent at ABC News. Reach him at daviescontent@gmail.com.